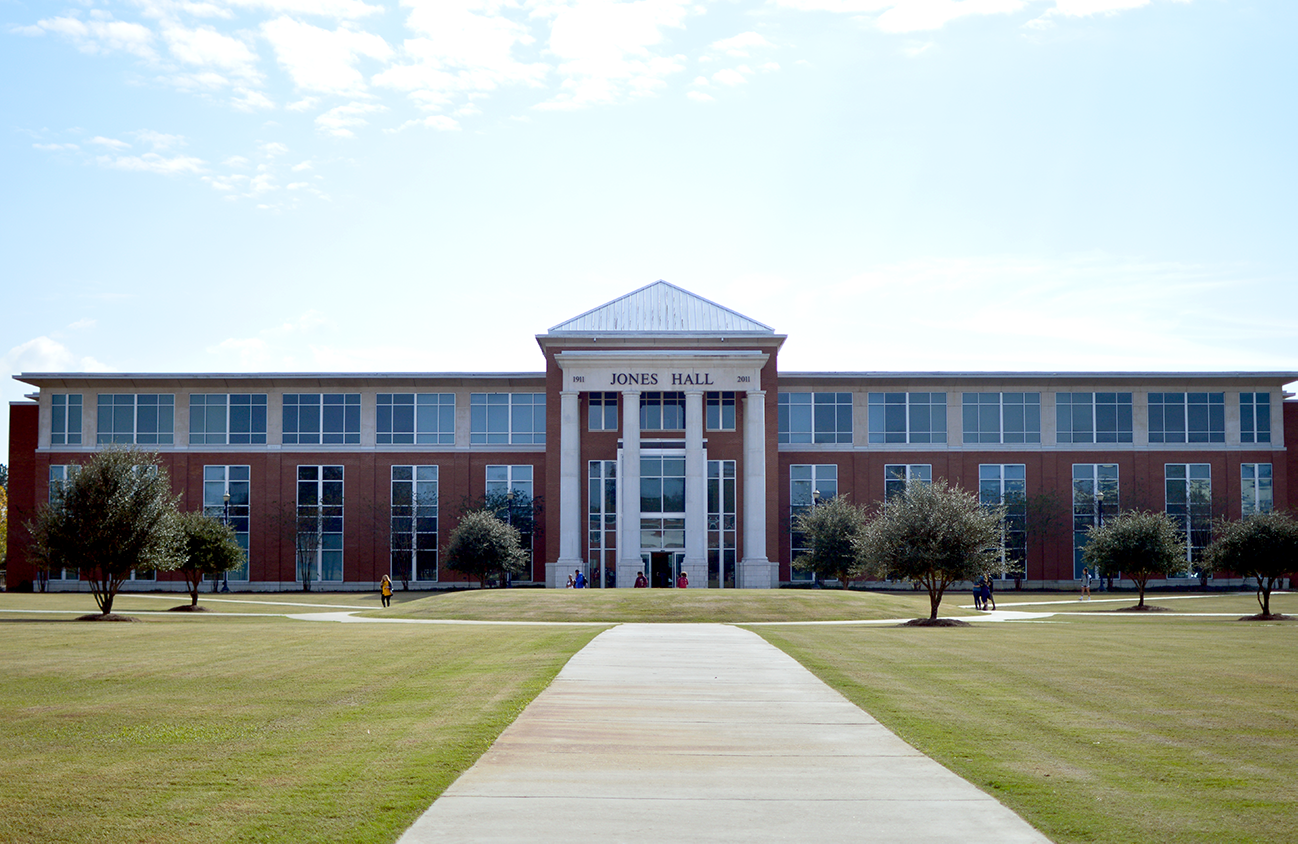 Students at Jones College recently chose two people, BreAnna Chambers and Jared Woullard as the best representatives of the college, as Mr. and Miss JC.  This honor is bestowed upon a sophomore who is not only involved in college activities but who also exemplifies Jones and is considered a role model by their peers.

“Miss JC,” BreAnna Chambers is from the Buckatunna community of Wayne County and is majoring in speech pathology and audiology. At Jones, she is a member of the Student Government Association, Baptist Student Union and JC Diamond Girls. While a freshman at Jones, Chambers was a member of the yearbook staff and a Resident Assistant for women’s housing. Her plans following graduation from JC and USM include owning a private practice for children with speech disabilities in Wayne County.

Greene County’s Jared Woullard can add another accomplishment to his growing list as JC students selected him to be “Mr. JC.” The engineering major is a member of the academic honor society, Phi Theta Kappa and Sigma Kappa Delta English Honor Society. For the last two years, Woullard has been a member of the Concert Choir, Engineering Club, Bobcat Brigade, the student ambassador and recruiting organization, the Presidential Student Advisory Task Force and the Charles Pickering Honors Institute.  Woullard proudly served students as the Freshman Class president, was voted as one of the Freshman Class Favorites, and he is currently serving as the Student Government Association president. The Letter “J” Award recipient also finds time to play intramural volleyball, football, soccer, basketball, and softball. His future plans include becoming a chemical engineer after earning his bachelor’s degree from Mississippi State University.