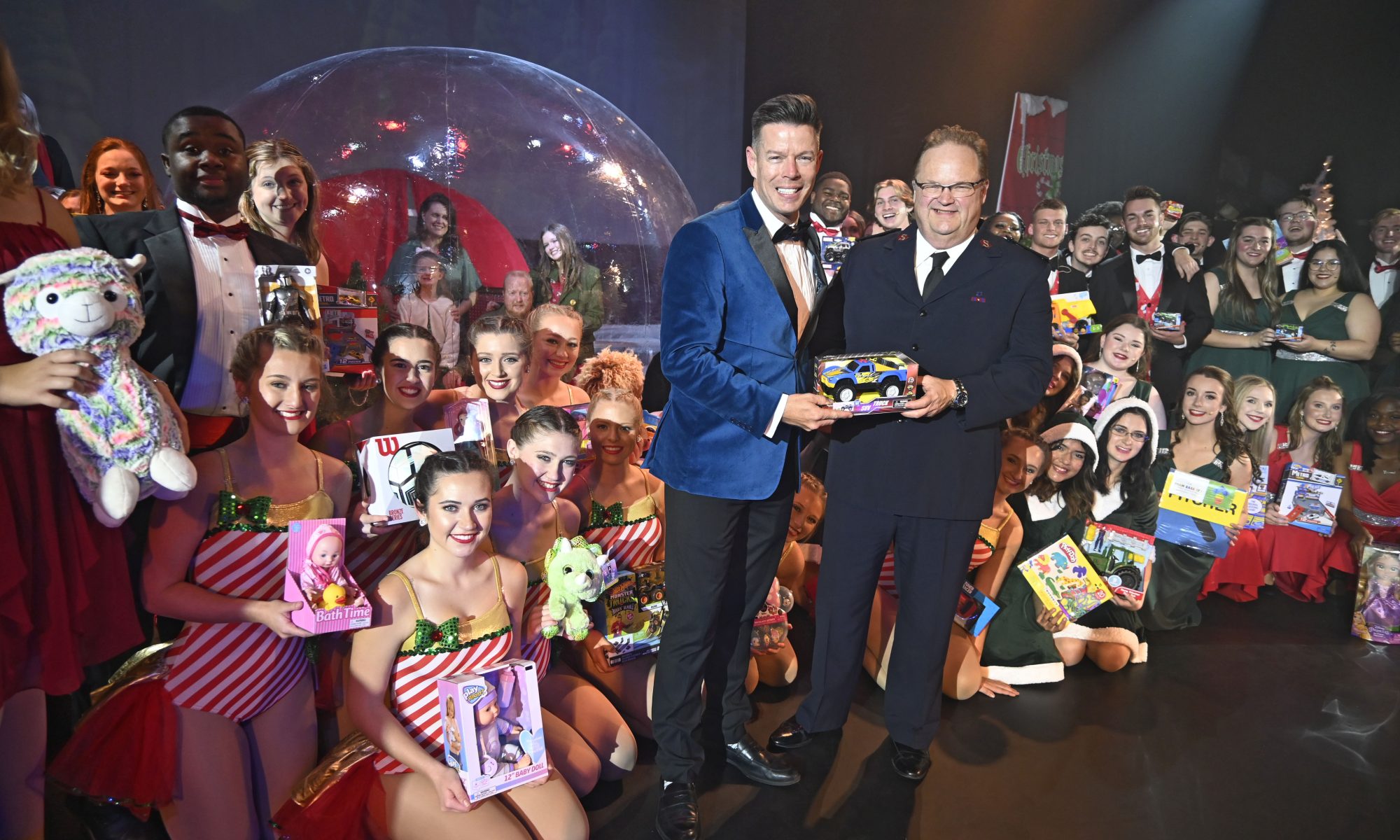 “For 83 years, the Salvation Army has been serving the Laurel area and that can only happen with the support of the community. It is wonderful to see the young people join the ‘army’ of volunteers helping others,” said Pruitt. 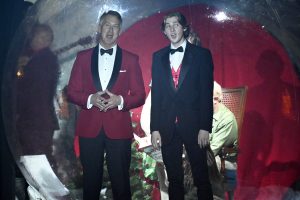 JC Assistant Dean of the College of the Arts, Music and Performance, Bruce Smith said he was glad to be able to celebrate Christmas in a big way this year. Last year, the semester ended before Thanksgiving.

“I would like to thank the community for giving so generously to The Salvation Army Angel Tree Campaign and supporting Jones College. The students and faculty involved in the performance were pleased to have such a wonderful audience full of friends, young and old enjoying an entertaining show,” said Smith.