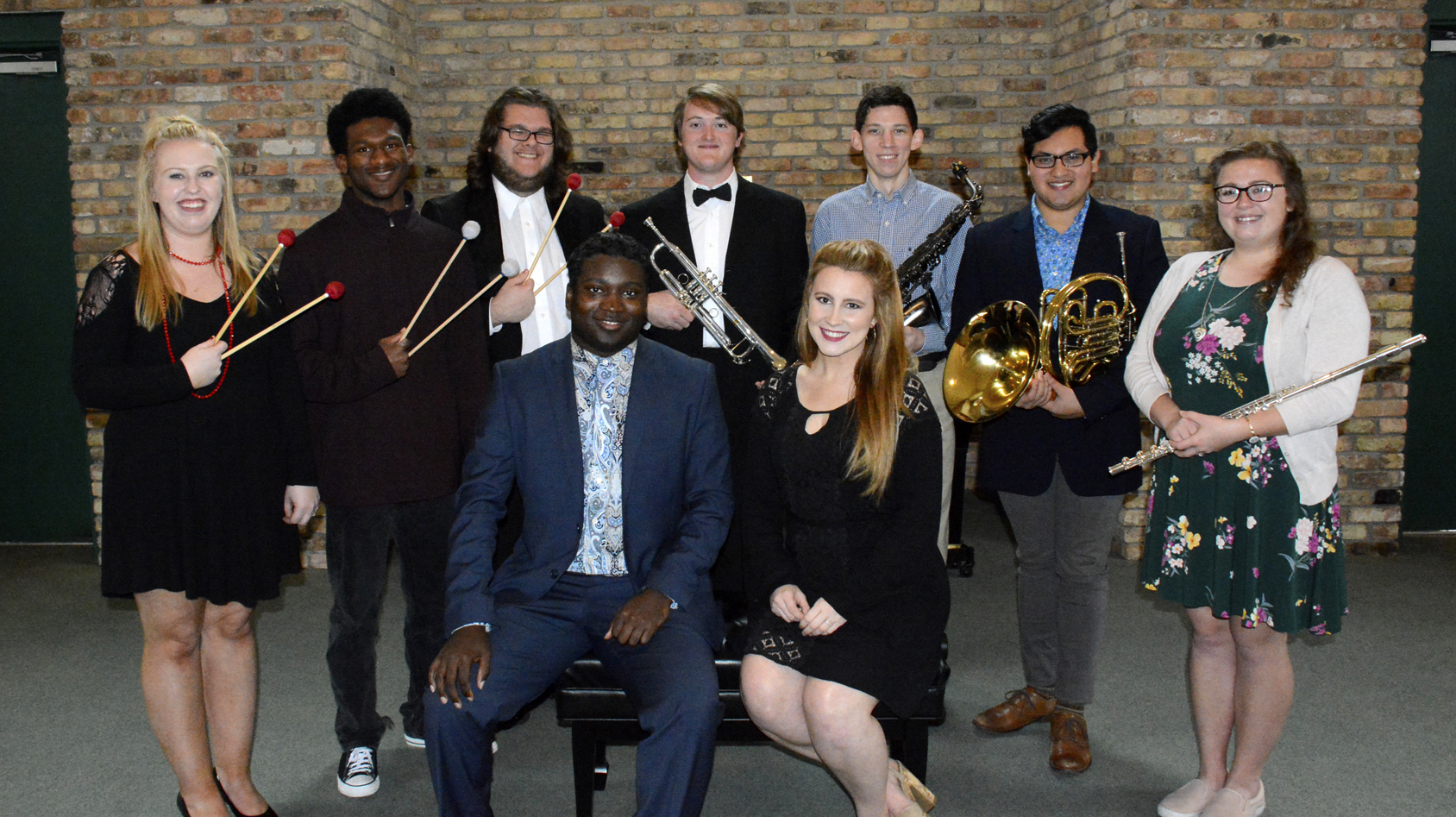 The following Tuesday, April 9, at 7 p.m. in the Foote Chapel, soprano Addison Nelms will be performing her last concert at Jones along with percussionist, Derrick Williams and Jorge Castillo on horn.

The final performances for tenor, Davonzell Moncrief, percussionist, Elizabeth Morrison and saxophonist, Joshua Anderson will be on Thursday, April 11, at 7 p.m. in the Foote Chapel.

The recital is free and open to the public. These performances are a part of the sophomore music student’s degree requirements for JC.  For more information about the JCJC music program or the sophomore recitals call the Fine Arts department at 601-477-4203.