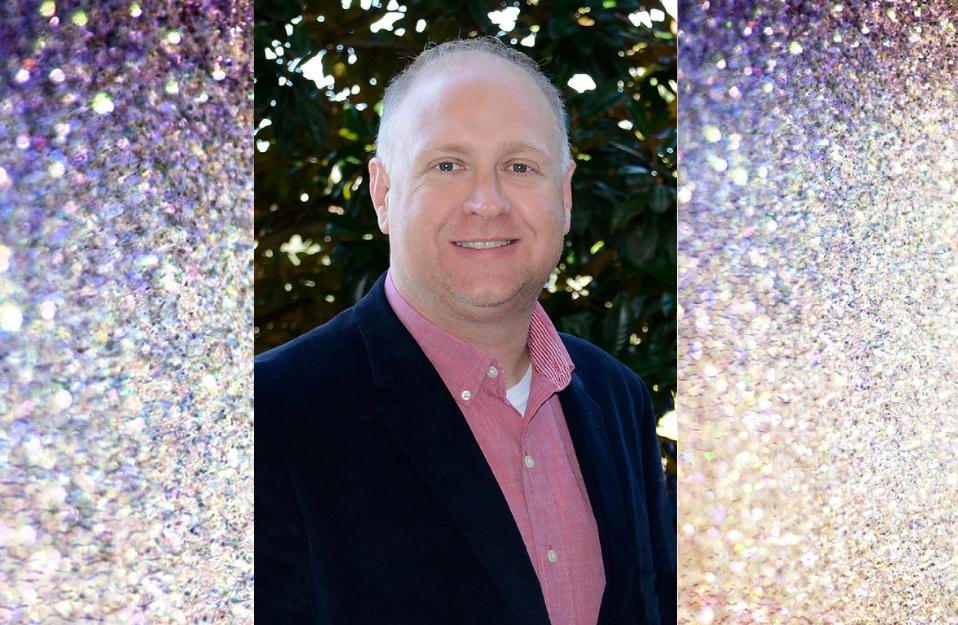 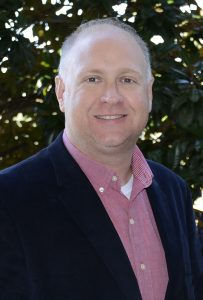 “I am honored to be among the nominations for the Grammy Music Educator Award,” said Burge. “I appreciate the Grammy Foundation for their recognition of so many music educators and their contributions to education in America. The nomination list is complete with wonderful educators, performers, creative minds, and dedicated professionals. I am truly grateful to be mentioned!”

The Pearl River County native is one of 207 music teachers from 180 cities that has been announced as quarter finalists for the 2023 Music Educator Award, which is a partnership and presentation of the Recording Academy and GRAMMY Museum. In total, nearly 1,500 initial nominations were submitted. In addition to the quarter finalists, 125 legacy applicants from 2022 will also be eligible to win the award this year. The semi finalists will be announced in September, according to the Recording Academy and Grammy Museum website.

“I was nominated by someone and then contacted by the Grammy Foundation to submit some materials. The process is quite extensive,” explained Burge. “I had to complete different forms and submit my resume’ along with examples of my teaching in video and photos, etc. I also had to submit letters from former students. It was a really special process mostly to have former students involved.”

The Music Educator Award was established to recognize current educators, kindergarten through college, public and private schools, who have made a significant and lasting contribution to the field of music education and who demonstrate a commitment to the broader cause of maintaining music education in the schools. The recipient will be recognized during GRAMMY Week 2023, which takes place ahead of the 2023 GRAMMYs, officially known as the 65th GRAMMY Awards.

Burge is a 1994 graduate of Pearl River Central High School and began his music education career at Pearl River Community College. He transferred to Mississippi State University where led the band as Drum Major and graduated in 1999. After earning his master’s degree in music education at the University of Southern Mississippi in 2006, while also working for the Pearl River School District, he moved his family to teach at Northwest Rankin High School. In 2014, Burge began his doctorate degree while working at Belhaven University. Upon completion of his doctorate in education degree, he began working at Jones College in 2016.