ELLISVILLE – The nice weather brought out about one-thousand princesses, superheroes, goblins and ghouls to have fun at the annual Jones College Treats in the Streets on the JC campus.  Hundreds of kids participated in the costume contests for babies and teens, with the winners of the creatively dressed kids receiving a variety of goodies and sweet prizes from the JCJC Office of Student Affairs.

College students who dressed the best were also given cash prizes for their efforts.  Winning the first place prize was Lexus Jackson of Laurel dressed as DJ Marshmallow. The second place winners were the Cheetah Girls played by Baili Meadows of Richton; Mackenzie Jordan of Laurel; Sydney Whigham of Millry, Alabama and Kate Broom of Laurel. The third place winner was Jordan Cochran of Lucedale as “The Last Air Bender.”

Treats in the Streets is an annual, free, community event that is hosted by the JCJC Student Government Association and the city of Ellisville. 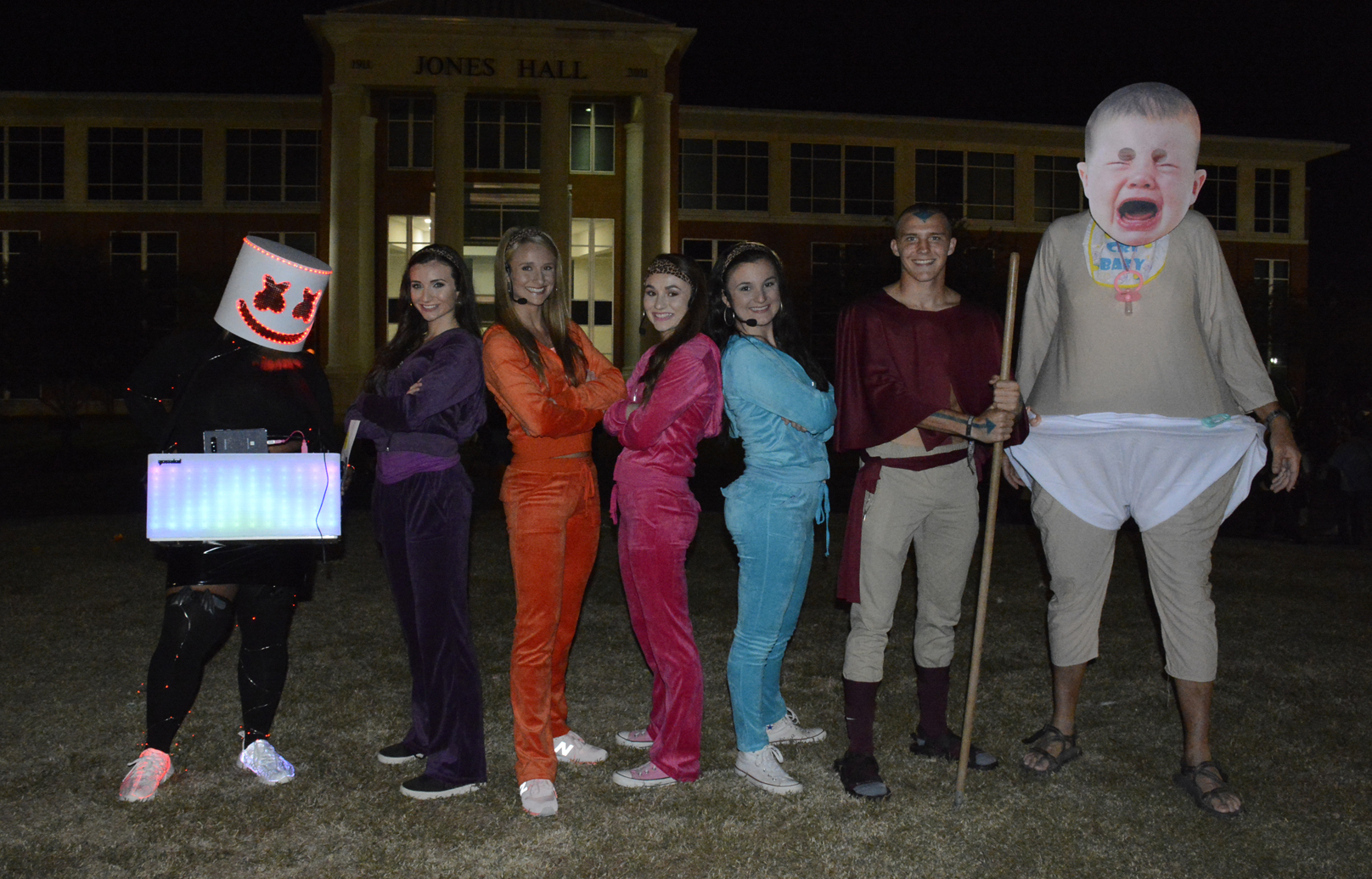