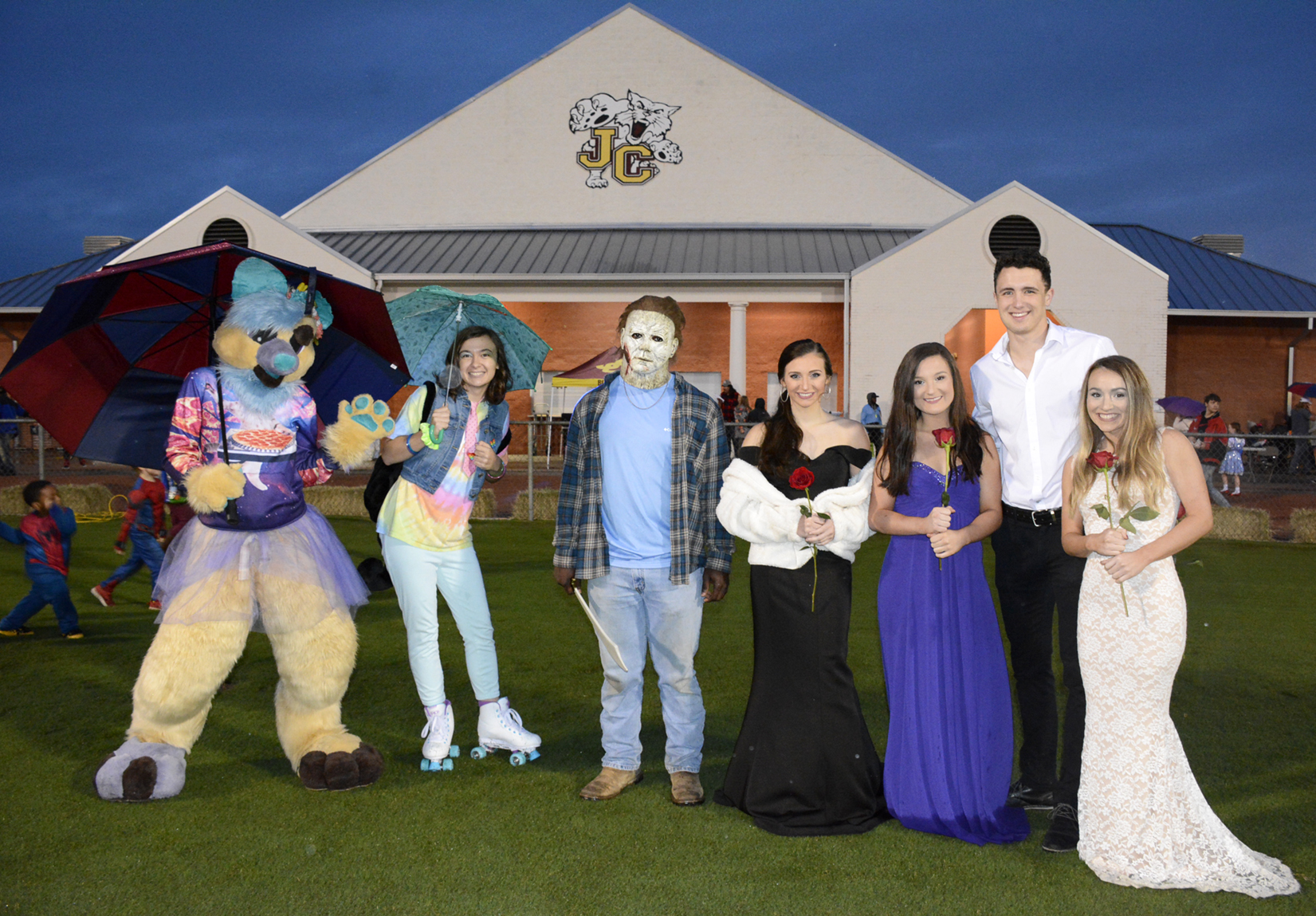 ELLISVILLE – Despite the rainy weather, several hundred super-heroes, princesses and ghouls came out to have fun at the annual Jones College Treats in the Streets on the JC campus. Kids played games for treats in the booths set up by JC faculty and students as a way to give back to the community. Some children participated in the costume contests for babies through teens, with the winners of the creatively dressed kids receiving a variety of goodies and sweet prizes from the JC Office of Student Affairs.

College students who dressed the best received Bobcat Bucks for their efforts. The Overall Winner was Emily Willson from Ellisville dressed in her homemade costume called, “The Cute Furry Animal.” Winning the Most Original costume was Bethany Hayes of Ellisville in her “1980’s Roller Skating Girl” costume. Hebron’s Austin Land won the Scariest Costume prize dressed as Michael Myers from the “Halloween” movie series. Winning the Most in Character category was the group of students dressed as the single women looking for The Bachelor of their dreams on the TV series, “The Bachelor,” with Baili Meadows-Richton, Kate Broom-Ellisville, Jansen Parker-Wiggins and Sydney Whigham-Millry Alabama.

Treats in the Streets is an annual, free, community event that is hosted by the Jones College Student Government Association. 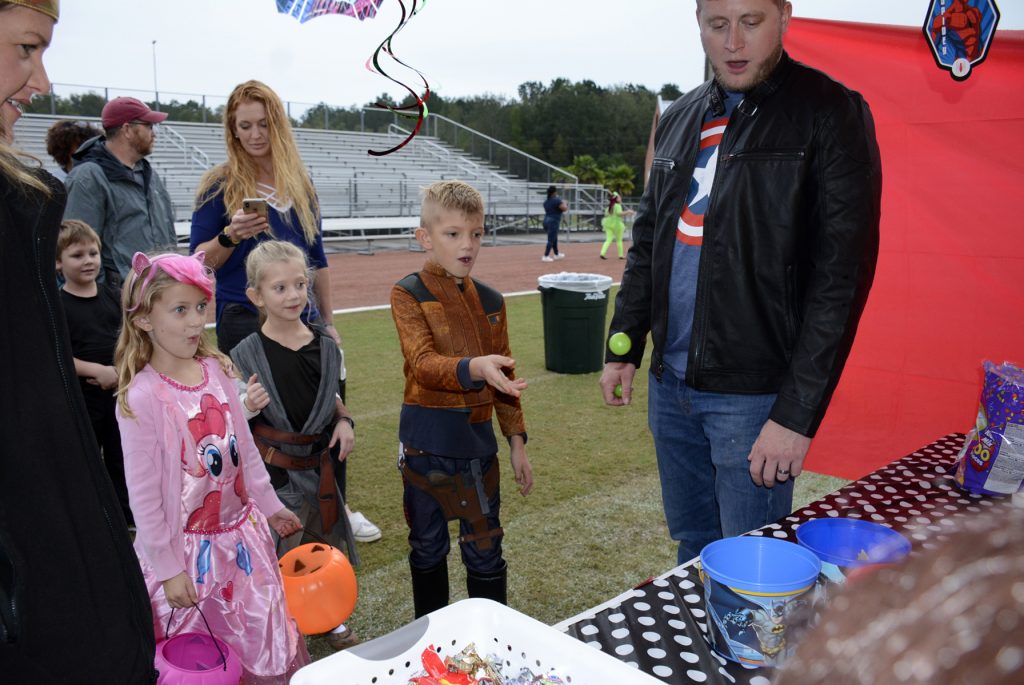