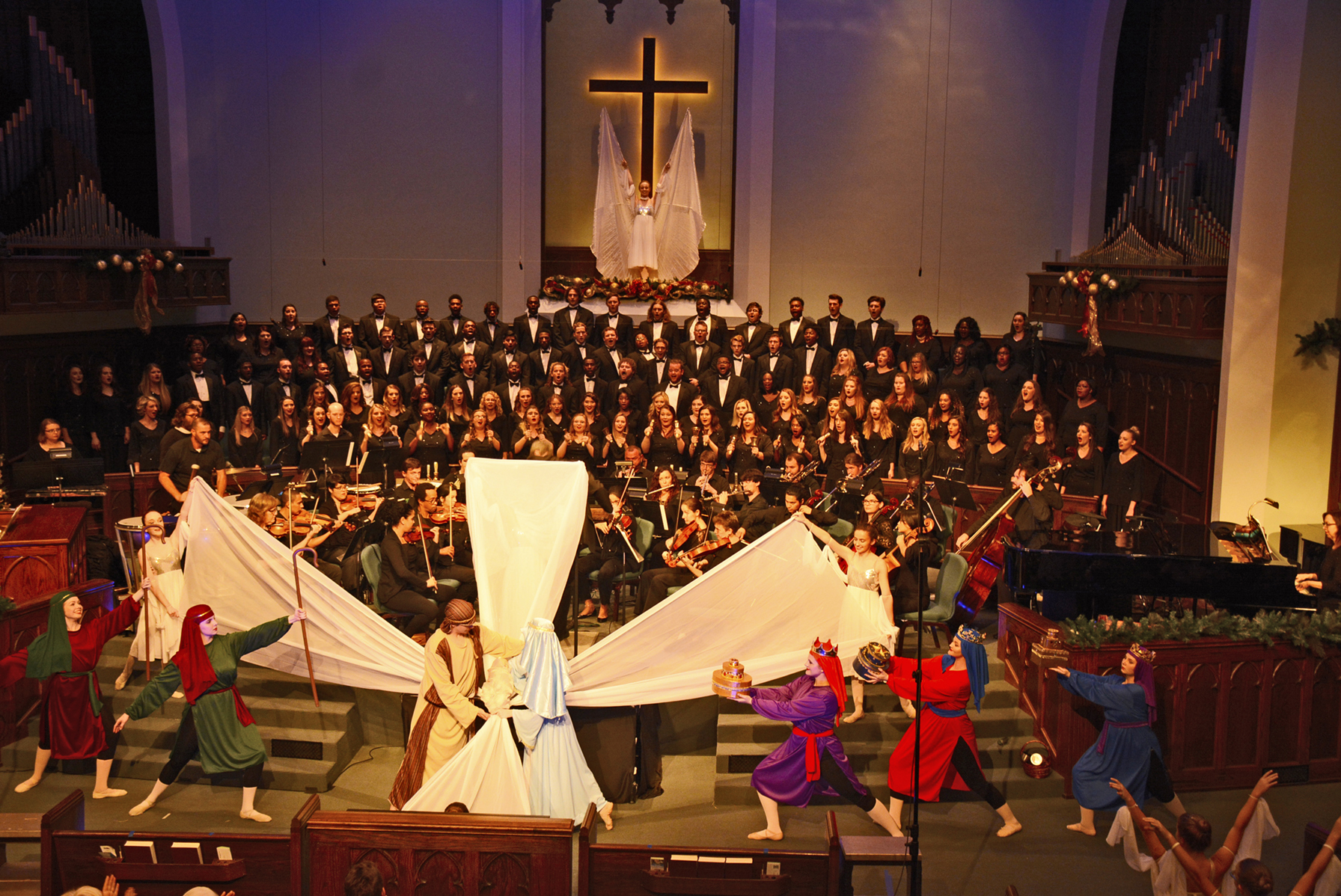 ELLISVILLE –The annual Jones College Christmas Celebration featuring the Concert Choir will offer the audience the opportunity to enjoy the Christmas season musically and through giving this year.  Concert Choir Director, Dr. Joel Dunlap is asking the audience to bring one, new, unwrapped toy to benefit the Salvation Army’s Angel Tree Toy Drive as admission to either of the two concerts on Thursday, December 5, or Friday, December 6, at 6 p.m. at the First Baptist Church in Laurel.

“We’re happy to help the Salvation Army in their efforts to make Christmas a special time for the kids in the Pine Belt,” said Dunlap.

This year’s theme, “I’ll be Home for Christmas” will be highlighting the popular Christmas songs from World War II such as, “I’ll Be Home for Christmas,” “Have Yourself a Merry Little Christmas,” and “Sleigh Ride.” The concert will also feature well-known Christmas classics such as, “O Holy Night,” “Joy to the World” and Johann Sebastian Bach’s “Jesu, Joy of Man’s Desiring.”  The concert will conclude with the choir’s signature finale, “Angels We Have Heard on High.”

“This year’s Christmas Concert Celebration will be spectacular! We have such a tremendous group of students in our choir and I am looking forward to sharing the unique theme, ‘I’ll Be Home for Christmas’ with our audience. We also have a superb orchestra and as always, I am delighted that the Laurel Ballet Academy will be joining us. This has been a highly-anticipated event each year and we’re especially proud to be able to assist the Salvation Army this year,” said Dunlap. 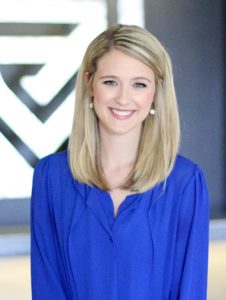 Reagan Arnold. Laurel’s Alexandra Arnold was the Southaven Junior and Senior High School choir director from 2013 until 2016, before moving to Glade Elementary school to teach music and theater for the last three years. Reagan Arnold is a 2017 Jones graduate from Collins and is currently in his last semester at the University of Mississippi. Additionally, he is on scholarship with the St. Andrews United Methodist Chancel Choir under the direction of Dr. Bradley Robinson. At Ole Miss, he is a member of the University Choir and Concert Singers and plans to pursue a graduate degree in vocal performance after completing his B.M.E.

Arnold said he is thrilled to rejoin the group at Jones where he had so many “mountaintop musical moments.” One of his favorites while a member of the JC Concert Choir is singing John Rutter’s, “Gloria.”

“Coming back as a guest soloist is a dream fulfilled for me as a vocal performer,” said Arnold, who was also a member of JC Voices and theater productions at Jones.

For more information about Jones College’s Concert Choir contact Dr. Joel Dunlap via email at joel.dunlap@jcjc.edu or the JC Fine Arts Department at 601-477-4203.