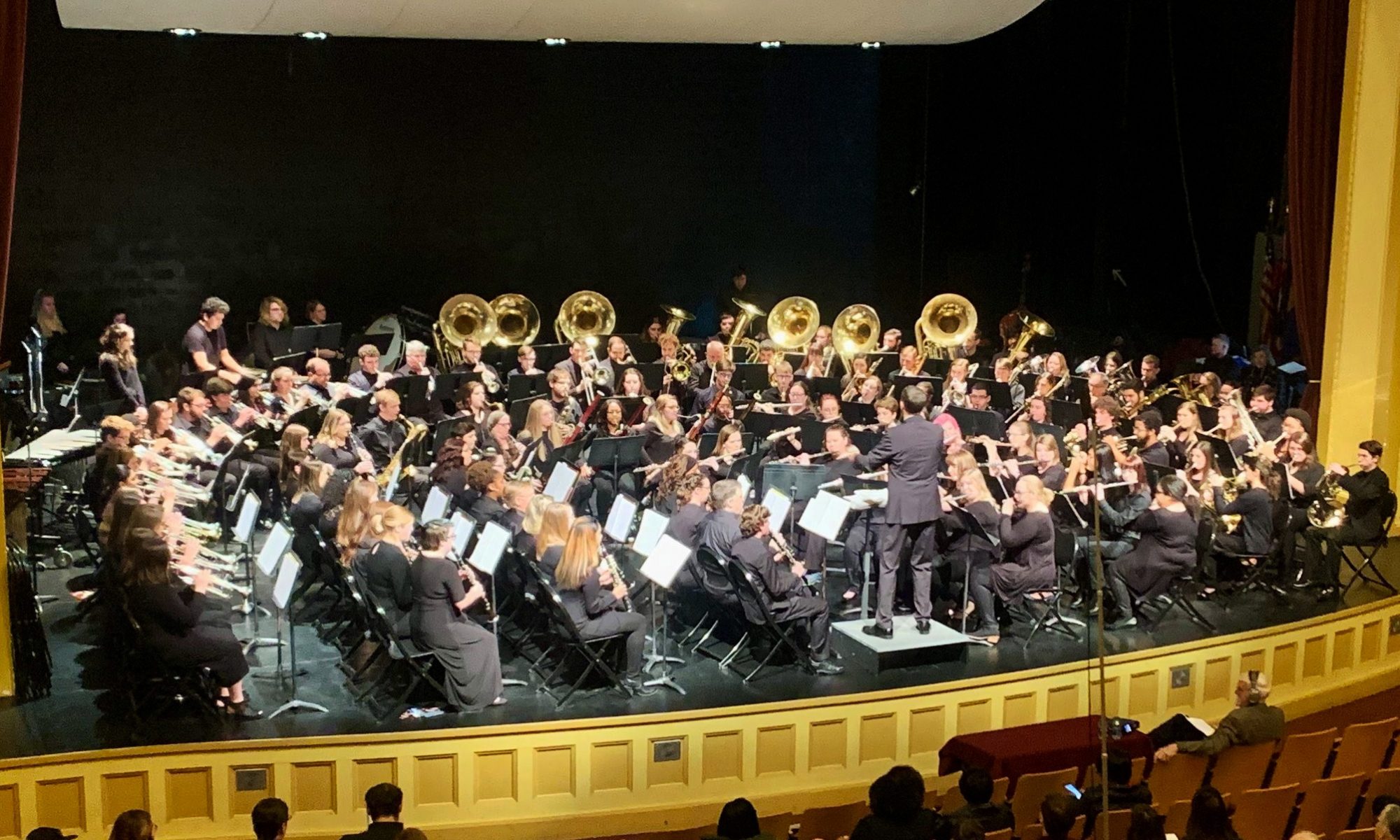 ELLISVILLE – Jones College’s Fine Arts Department invites the public to hear the Mississippi State University Wind Ensemble perform on Tuesday, March 3, at noon in the M.P. Bush Fine Arts Auditorium.  Jorge Castillo, a 2019 Jones College graduate from Ellisville, is a member of the Wind Ensemble at MSU. The group’s performance at Jones College is an opportunity for the Ensemble to inspire future MSU musicians as they travel to the American School Band Symposium on the Mississippi Coast.

The 75-member Wind Ensemble is the premiere instrumental student ensemble at Mississippi State University and is under the direction of Elva Kay Lance, the Director of Bands at Mississippi State. Membership is extended to the most advanced musicians by competitive audition, regardless of university major. This select group represents the musical student leadership of the band program and performs in both the Fall and Spring semesters. Members aspire to elevate individual and collective musicianship and strengthen performance skills. The ensemble has a tradition of musical excellence and is committed to playing the finest new works along with the traditional masterpieces from the past.

The band has been the featured university band at the Mississippi Bandmaster’s Convention and for the Mississippi All-State Concert Band on several occasions and will perform for the American Bandmasters Association convention in 2020. In addition to regular performances in the Mid-South, the Wind Ensemble conducted a performance tour of the British Isles in 2008, Germany and Austria in 2011, Italy in 2014, and Austria and the Czech Republic in 2019.

In addition to their concert appearances, Lance and the Wind Ensemble embrace a mission to advance the wind ensemble literature while preparing future musical leaders. They regularly participate in the commissioning of new literature and through this process ensemble members are exposed to a diverse repertoire and a variety of compositional techniques that challenge each student to further develop their musicianship skills.