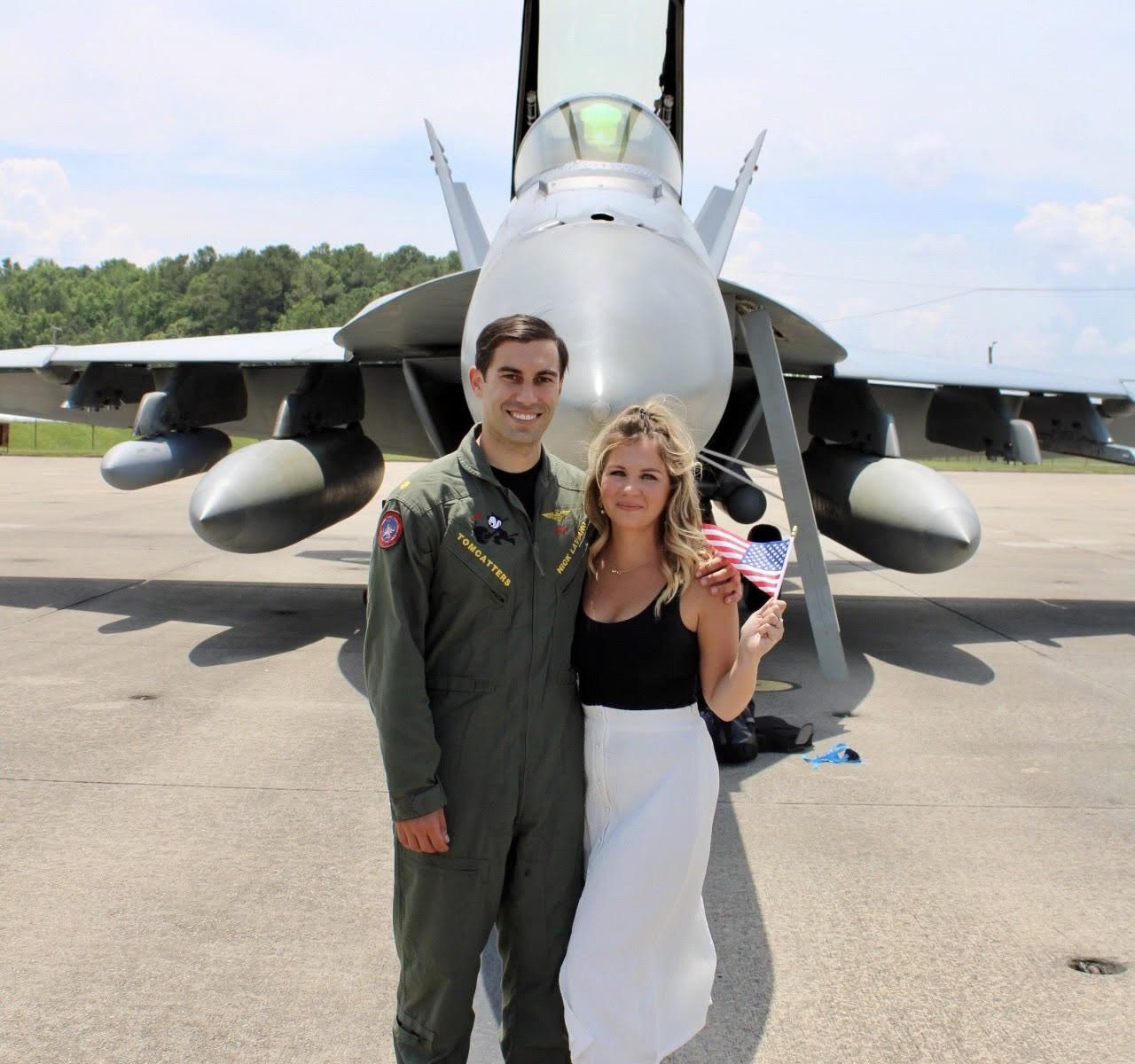 ELLISVILLE – The 2022 Jones College graduates will hear from Ellisville native and Navy “TOPGUN” Major Nick Laviano as the keynote speaker for the 94th Commencement Ceremony held on Friday, May 20, at 8 p.m.  The ceremony will be held on the North Lawn of Jones Hall with plans to move the event to the A.B. Howard/Bobcat Gymnasium if there is inclement weather.

Seating will be first come first serve with about 660 students expected to participate in the ceremony. Graduates will receive either an Associate in Arts degree, Associate in Applied Science degree, a Technical Certificate, or a Career Certificate. To watch the ceremony live, check the website, http://www.jcjc.edu/   For questions specifically regarding the 2022 graduation ceremony, please contact Kacie Birdsong at 601-477-4137.

Major Nick Laviano is a graduate of South Jones High School. In 2003, he attended Jones County Junior College and earned his Associates Degree in 2005. In 2008, he received his Bachelor of Science in Mechanical Engineering at Mississippi State University. Upon completion of his degree, he was accepted into the United States Navy Officer Candidate School and was commissioned as an Ensign in January 2009. In June of 2011, after pilot training at multiple bases around the country, Laviano was designated as a Naval Aviator. His first operational assignment was in Lemoore, California, attached to Strike Fighter Squadron 86 (VFA-86) where he flew the FA-18E Super Hornet.

As his time at VFA-86 ended, he decided to pursue a lifelong dream and applied to the Navy Fighter Weapons School (TOPGUN). He was selected to attend the course in May 2016 and received follow-on orders to remain at the school as an instructor. For three years, Major Laviano flew the FA-18C, FA-18E/F, and F-16A and trained students in advanced tactics for aerial combat. At the conclusion of his tour at TOPGUN, he was assigned to Strike Fighter Squadron 31 (VFA-31) in Virginia Beach, Virginia. In his role as the squadron’s Training Officer, he prepared pilots for a wide range of military missions. After his tour at VFA-31, he retired from active duty in the Navy and transitioned to the District of Columbia Air National Guard. Major Laviano is now assigned to the 121st Fighter Squadron where he flies the F-16C. He currently lives in Alexandria, Virginia with his wife Alicia and son Myles. 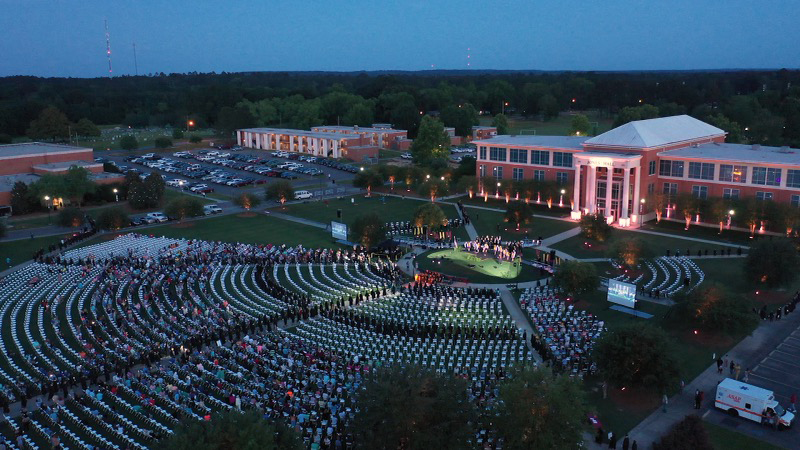