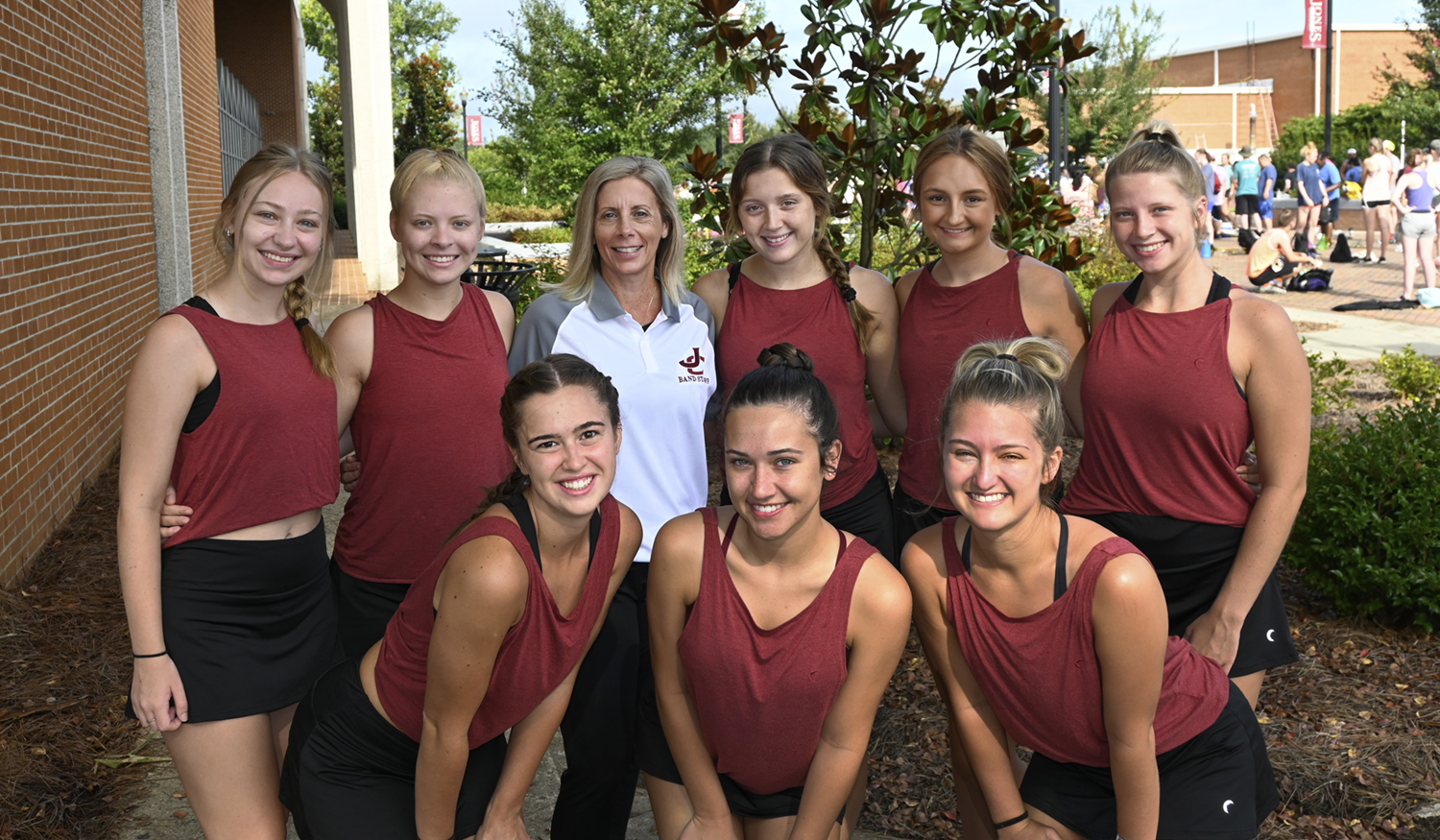 ELLISVILLE –The Jones College Maroon Typhoon Marching Band has been led by some incredible directors over its 90-year history. However, only one band director, Jeff Brown has served just three years longer than Touch of Gold Dance Team Choreographer, Lora Davis. The Jones College 1989 graduate 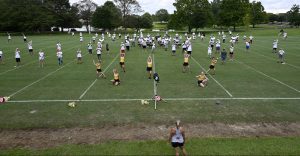 was a member of the Touch of Gold Team before making dance her career for more than 30 years. As choreographer for the dancers, Davis has traveled across the country with the band ensuring her team dazzles the crowd with their routines.

“Reflecting on all the band camps over the last 30 years, the big trips to perform in parades in Chicago, Dallas, New York City and Washington D.C., I have fond memories of the students, their families and the chaperones who

have helped over the years. I particularly remember, Willie and Joyce Rigdon, who recently passed. They were a precious couple who poured into students for decades, including me,” said Davis.

The accomplished dancer/choreographer opened her Dance Arts Studio in Ellisville, in 1992. Many of the Touch of Gold dancers consider the studio a second home as they learn routines and perfect skills.

“I appreciate the opportunity to continue to be able to do what I love and offer scholarship opportunities for JC dance students,” said Davis. “I was in their shoes here at Jones and I was able to choreograph some as a student. This college is really a special place and I’m grateful to still be able to share my talent and love for dance with the next generation of ladies.” 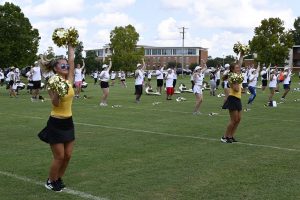 JC sophomore Morgan Breland is especially happy to be able to continue her relationship with Davis who could be called the “Dancing Queen.” Spanning nearly four decades, Davis has been inspiring dancers like Breland who said she began her love for dance at Lora Davis’s studio in Ellisville, 14 years ago. The Ellisville resident said she is especially excited to continue dancing for the former Saintsation and Breland’s South Jones High School Bravette choreographer for one more year.

“Over the years, Lora has been a role model for me, as well as thousands of others. It has been a joy to continue to have her in my life at Jones College. She sets high standards for Touch of Gold and spends a lot of time working with the team. I am looking forward to making memories and performing with the best band with the best directors around, JC Maroon Typhoon!” said Breland. 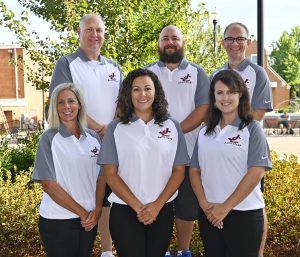 Band is the Director of Bands, Dr. Ben Burge.

“Lora is a musician, specifically she plays piano. I can give her the drill and music and she knows how to interpret the songs, how to count the routine off and she enhances the overall show with her dancers. I don’t think everyone understands how unique it is to have a dance teacher who knows how to read music and who can read drill instructions. Most schools and colleges have a faculty member who may have some knowledge of dance. Lora is a lady with many talents and we’re especially grateful to have her on our team!” said Burge.

The Maroon Typhoon’s “Styleish” show will be performed during pre-game and half-time at all JC home football games.