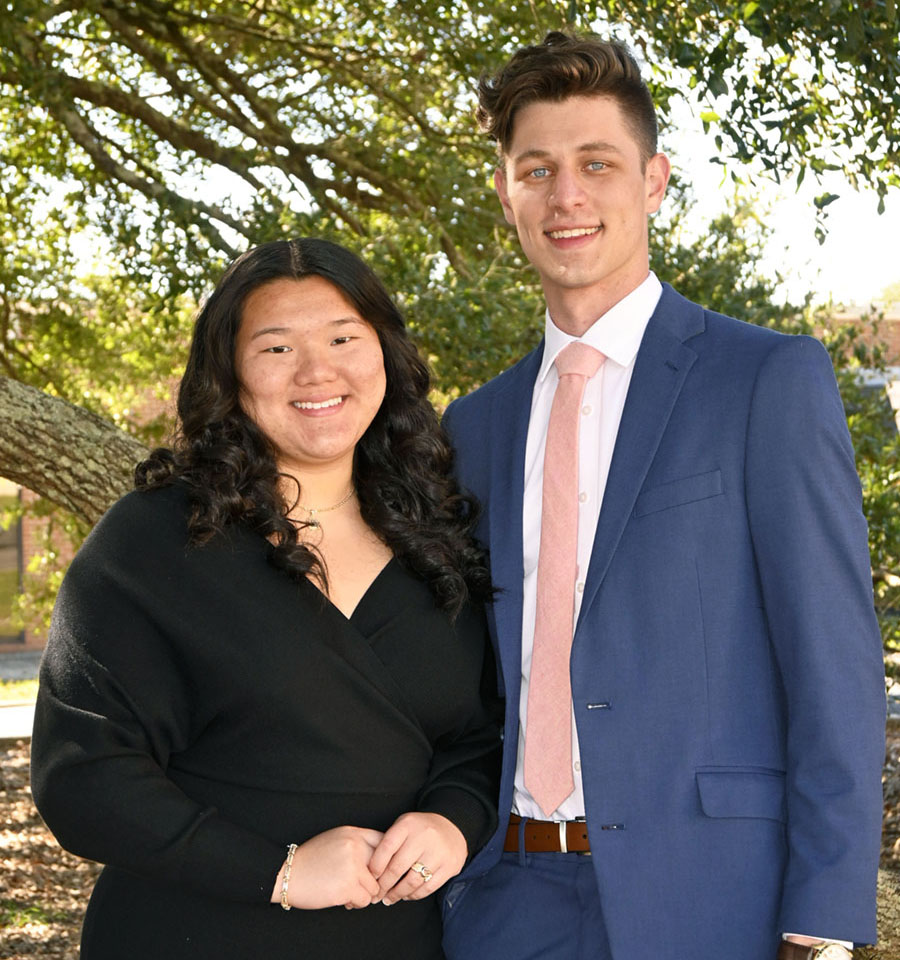 ELLISVILLE –Cali Le of Bay Springs and Wyatt Reid of Laurel were recently voted as Mr. & Miss JC by their peers. The sophomores competed for the titles to represent Jones College students and are considered to be the best representation of the student body. 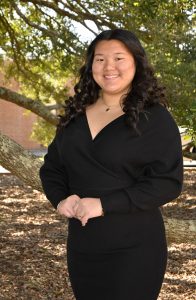 represents,” said Le. “I love Jones and I am blessed and excited to become the face of my new home.”

The nursing major is a graduate of Bay Springs High School where she was a cheerleader, Class President, Beta Club President, STAR Student, Historian of the 2020 Bay Springs High School and a Mississippi Governor’s School Scholar. At Jones, Le is also very active in Student Government Association where she serves as the Vice President, Bobcat Brigade, Diamond Girls for the Bobcat Baseball/Softball teams and she is a Resident Assistant. Additionally, Cali is a member of the Phi Theta Kappa International Honor Society and Honors College. Her future plans include transferring to USM and becoming a travel nurse. She is the daughter of Tony and Van Le. 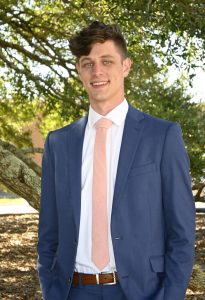 Mr. JC is majoring in business administration with aspirations of earning his CPA credentials and becoming a lawyer. While being homeschooled through High School, Reid placed 9th in the nation in apologetic speaking in Speech and Debate tournaments and he earned multiple state titles in swimming in addition to playing basketball. During the summer months, Wyatt volunteers every year for the Abbie Rogers Civitan Camp for children and adults with special needs. At Jones, Reid is a member of the Bobcat Brigade and SGA. Besides being the PTK VP of Membership for the Rho Sigma Chapter at JC, Reid is also the Southern District Representative for the Mississippi/Louisiana Region, and he was voted Freshman Class President.

“Jones College is one of the best decisions I ever made. I came to Jones because of the benefits provided for its students. I can’t name another college that is affordable, personal and truly caring. The growth I discovered for myself could not have happened anywhere else. When I think of Jones College, I think of academic excellence and freedom,” said Reid.